Get in touch
Aptus

How do we make your IoT dreams come true?

Thank you! Your submission has been received!
Oops! Something went wrong while submitting the form.
Case 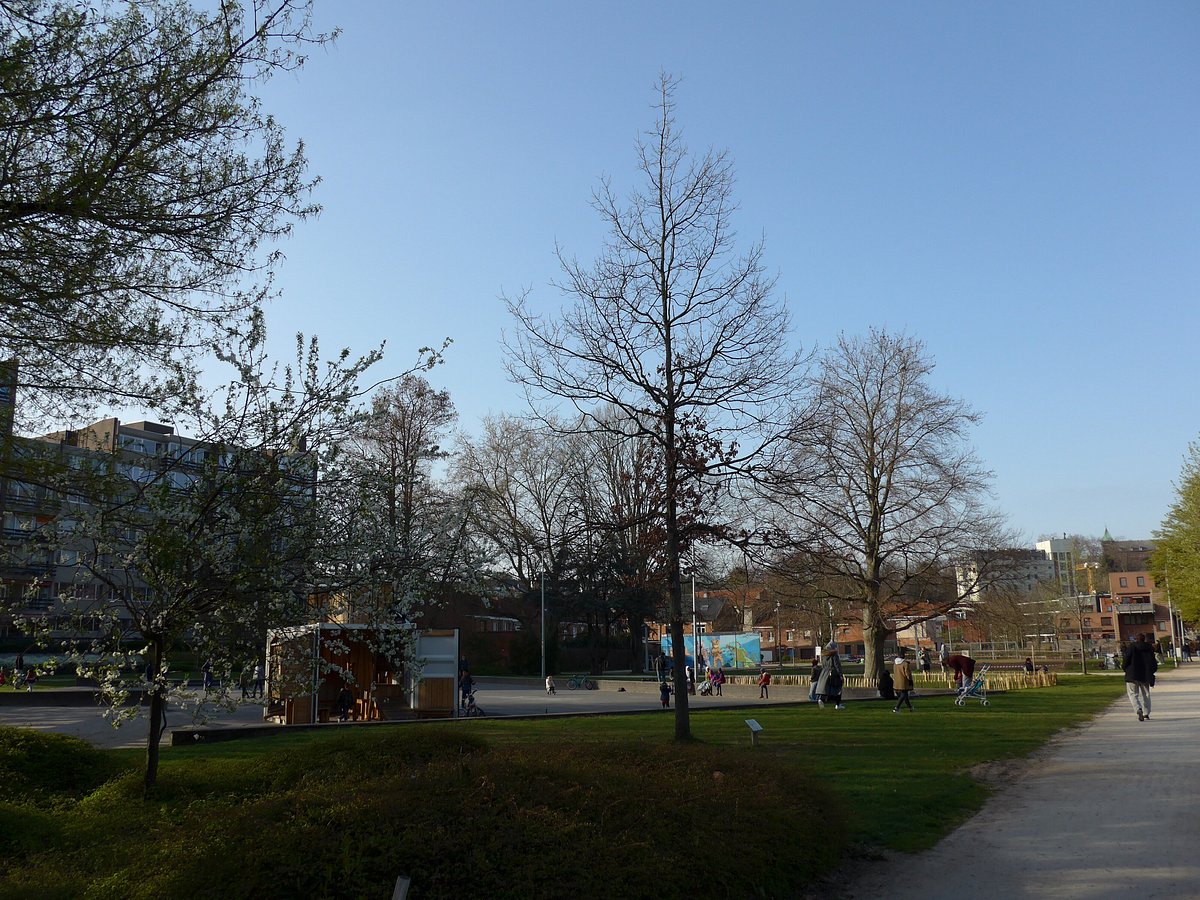 Sport Vlaanderen and the city of Leuven Launched "Smart Sporting Cities," a pilot project to map the sports and exercise behavior of Leuven residents in public spaces with smart technology.

Sport Vlaanderen and the city of Leuven want to use the obtained data to gather insights about the growing group of unbound athletes (athletes who play sports outside of a club context) to strengthen the policy around it and thus be able to encourage even more inhabitants to exercise. The project, which was realized with support from the Program Innovative Public Procurement (PIO), is being launched in two parks in Leuven.

Two living labs were defined in Leuven to test Internet-Of-Things technologies in a real setting: ‘Het Bruulpark’ and ‘de Philipssite.’ At both locations, Sport Vlaanderen and the city of Leuven want to discover via smart cameras how many people play sports there, how often, when, and what exercise activities they practice.

‍Important: the project had to be 100% GDPR-proof. Smart technology detects when an object passes and not who this object is. No personal data is shared.

Both parks use an arrangement of smart cameras where the processing of the images is done locally.

The system transmits the images frame by frame. The AI tool tracks the images and sees if an object has passed. Specifically, it compares frame by frame whether and how fast the object is moving. The objects are classified so the system knows if they are walkers and/or runners.

This data is colllected in the cloud and visualized on a dashboard (Grafana). This allows Sport Vlaanderen to see if there is a lot of sport-activity on their domain. 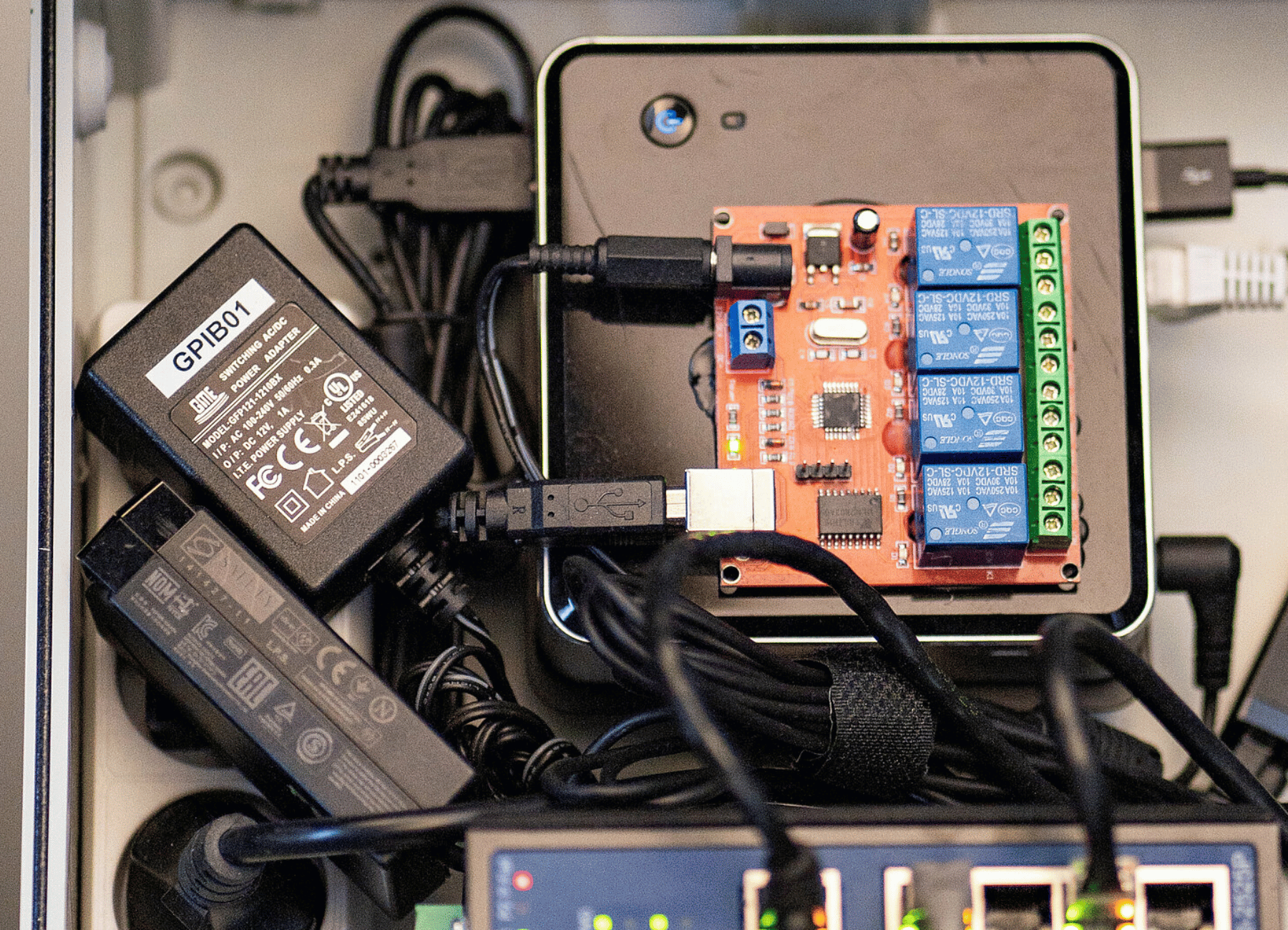 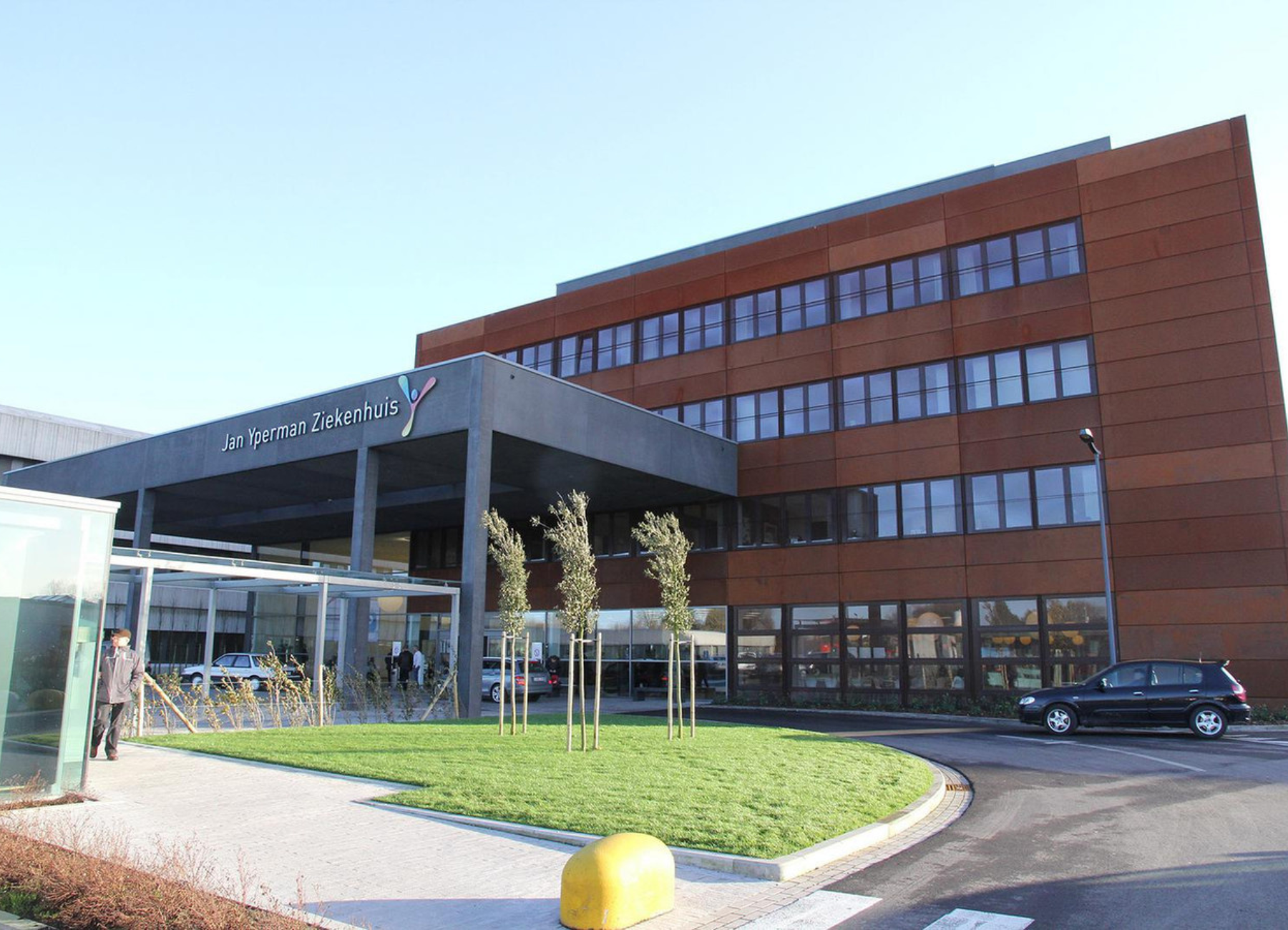 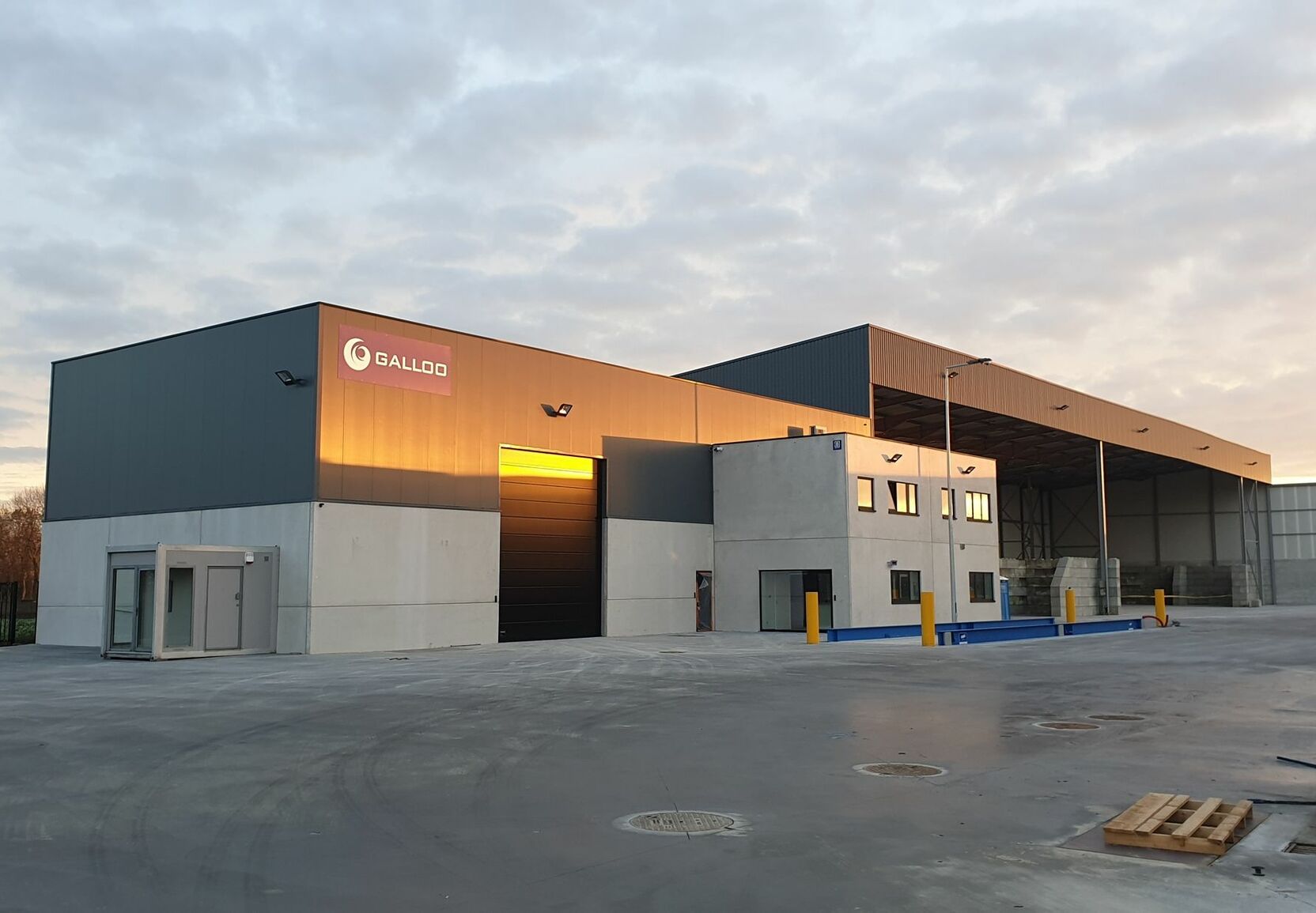