Get in touch
Aptus

How do we make your IoT dreams come true?

Thank you! Your submission has been received!
Oops! Something went wrong while submitting the form.
Blog

Google Cloud will shut down its IoT Core service next year 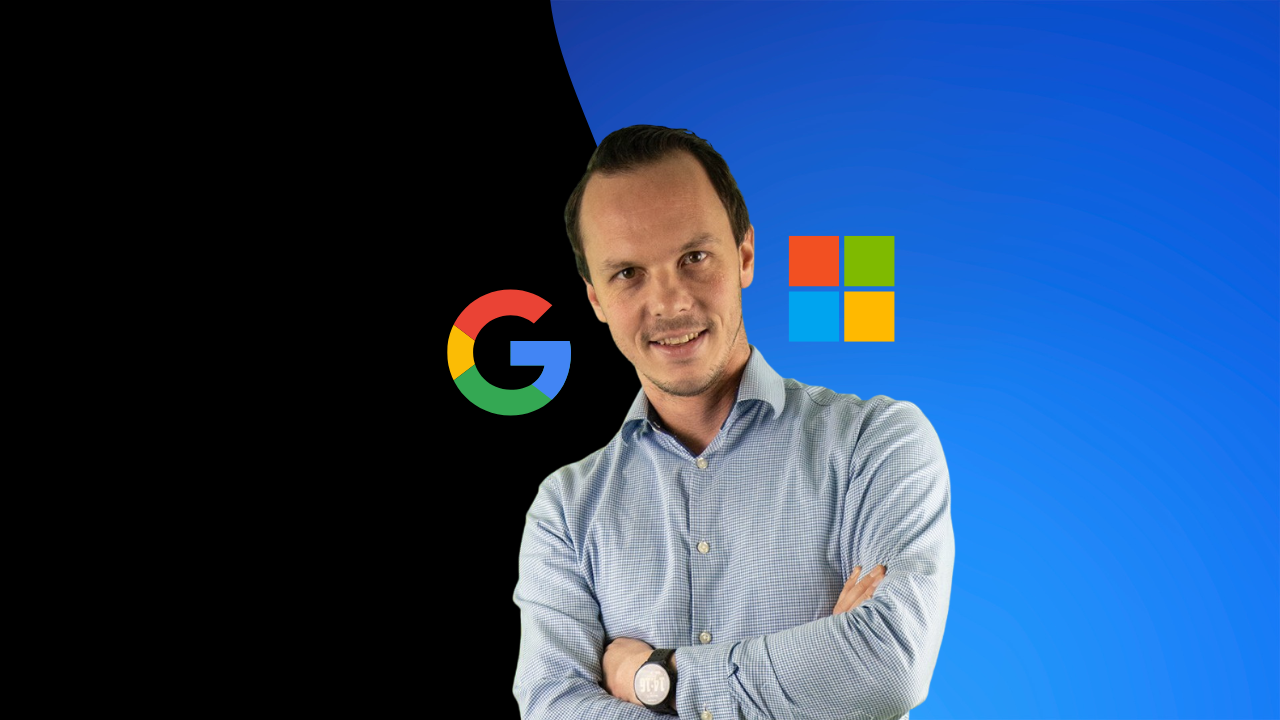 Time to migrate your Google IoT Core service to Microsoft Azure? We can help!

Google Cloud will shut down its IoT Core service next year

Google discontinued the service due to lack of use, and it is expected to harm the number of IoT startups that are currently running on the platform. Industry experts believe that Google will likely focus its resources on the IoT services that it is currently running.

According to a report by Gartner Inc., there will be over 20 billion connected devices in 2019 alone. Most existing IoT startups used Google’s cloud platform for developing their application due to its easy setup and high performance. With Google discontinuing its IoT Core service, many developers are likely to stop using the platform as they cannot easily develop their IoT applications anymore.

Aptus to the rescue!

At Aptus, we're managing our IoT services on Microsoft Azure. If you need help migrating your Google IoT Core service to Microsoft Azure? Or do you have other IoT-related questions? We can help, let's talk! 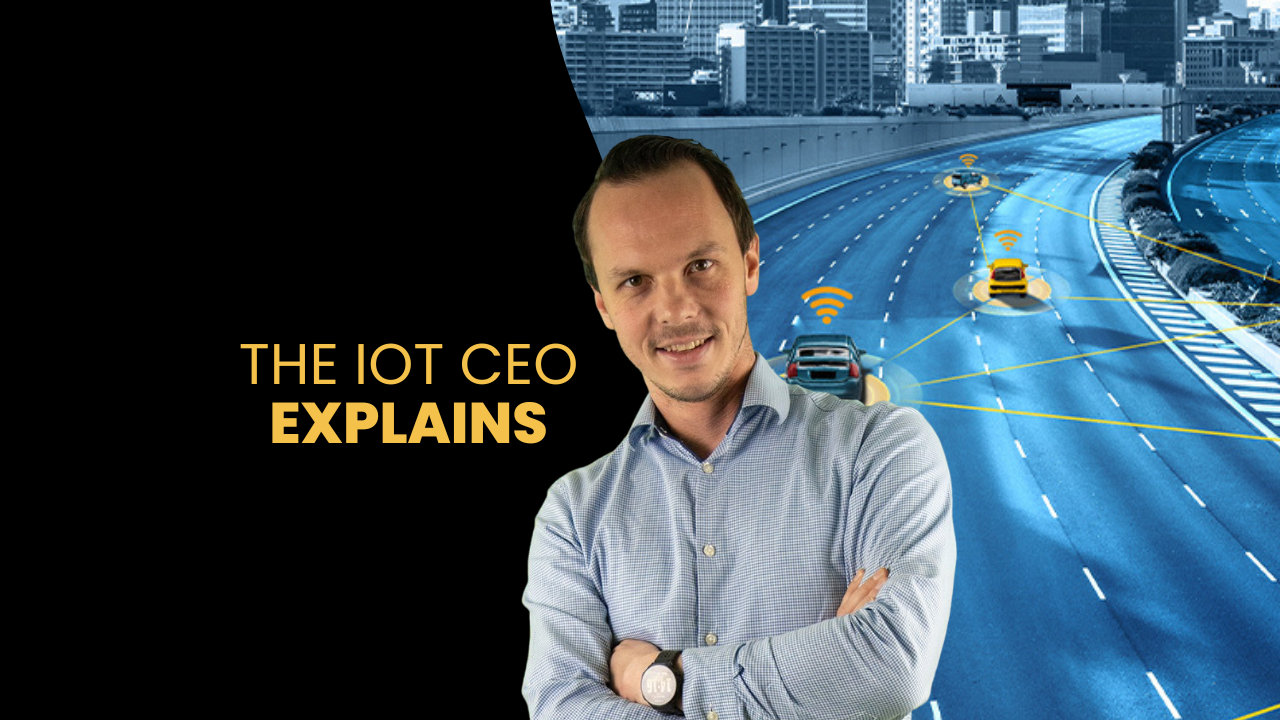 V2X and the car of the future 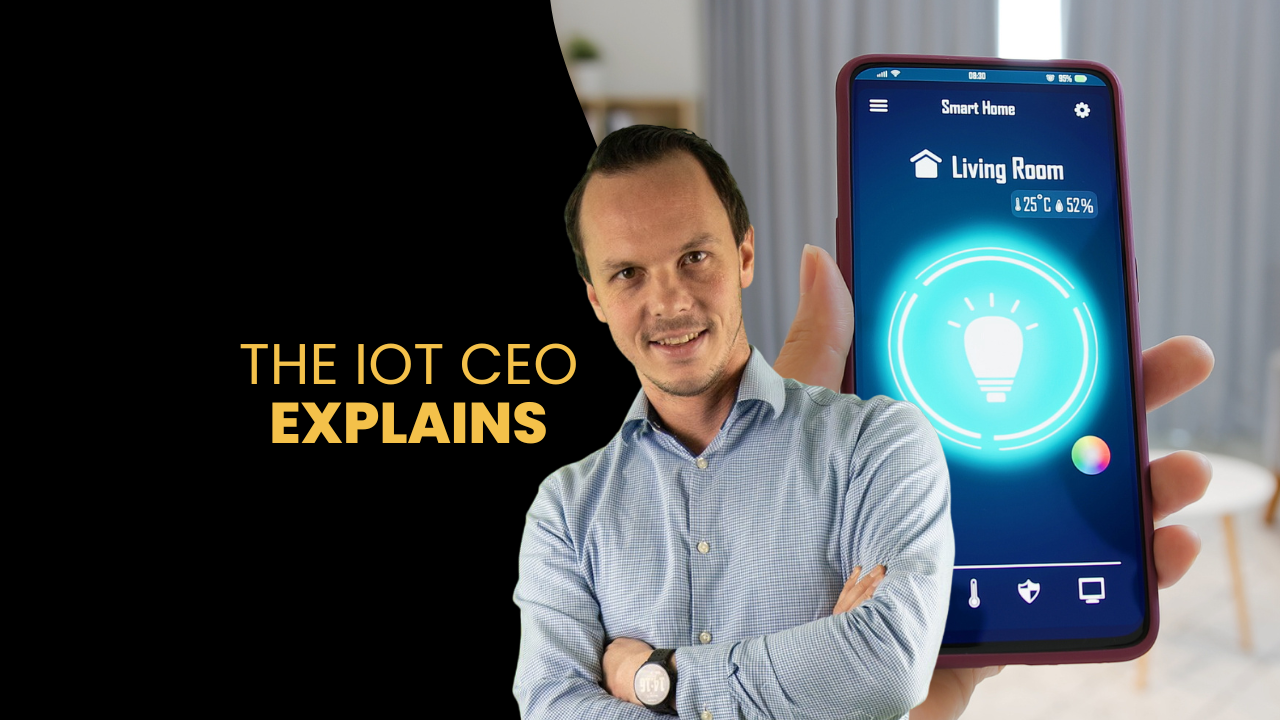 Matter - the next generation home standard 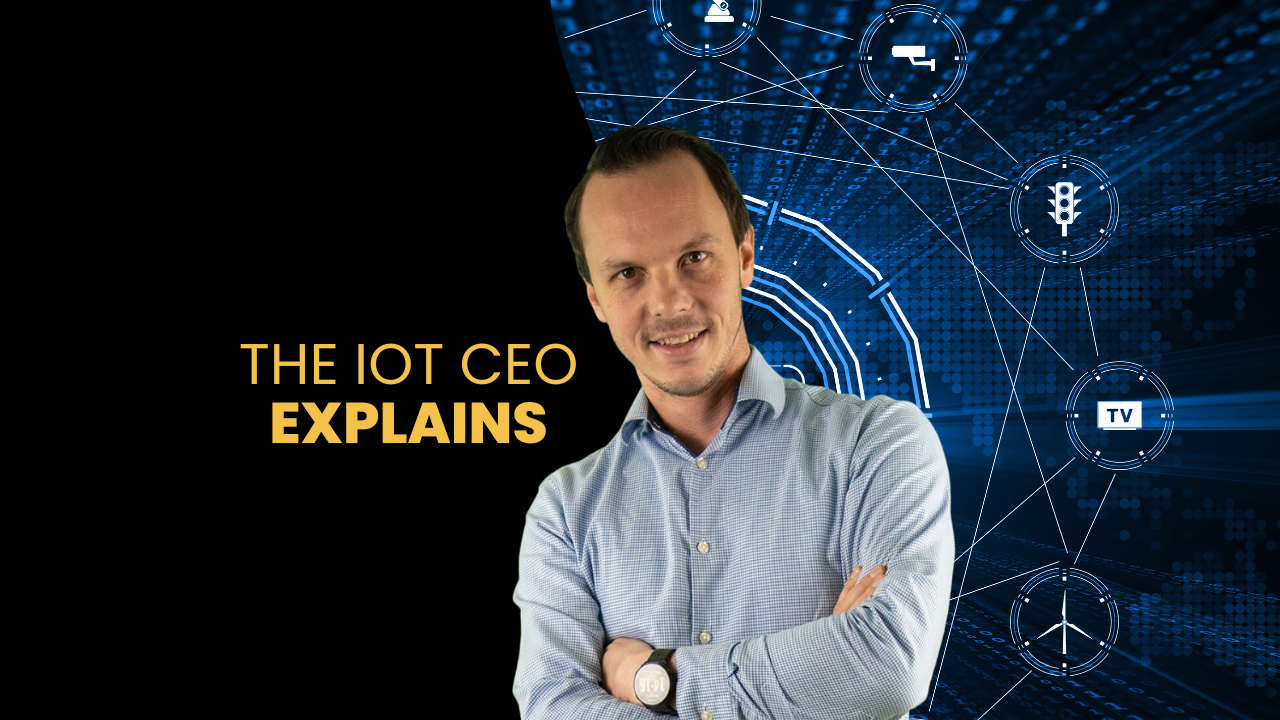 What is edge computing? 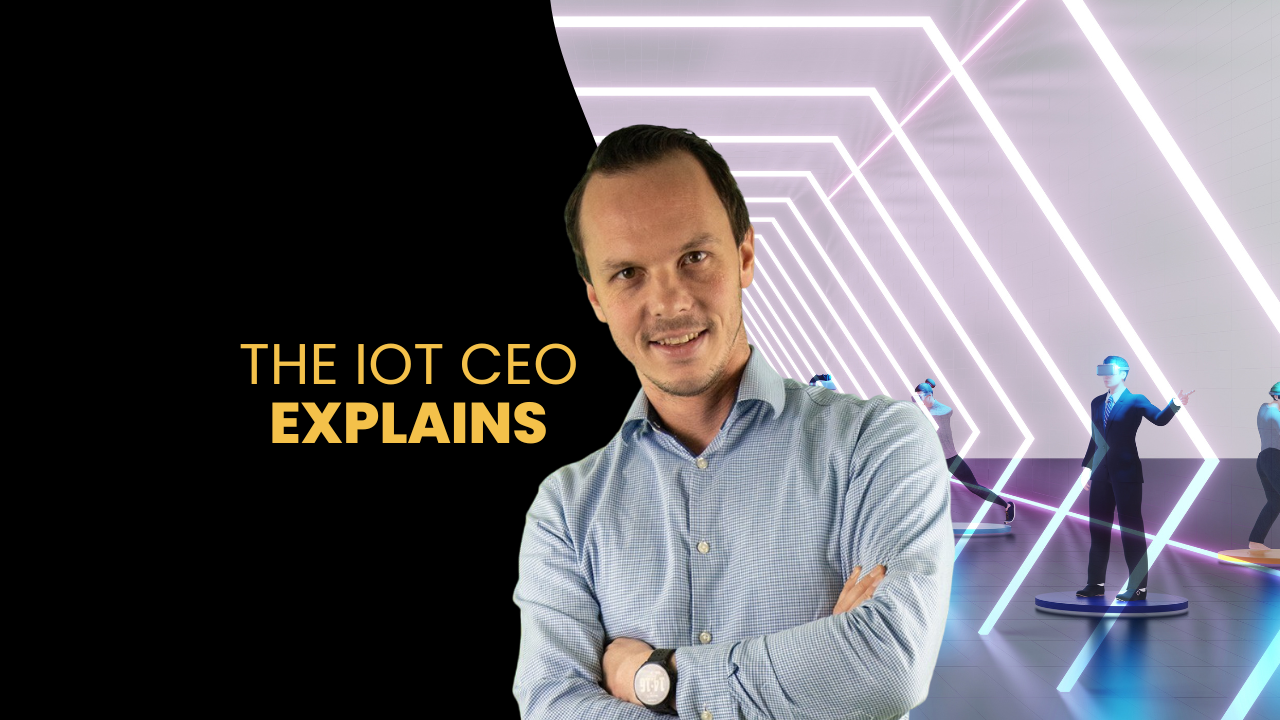 What is the link between IoT and the Metaverse? 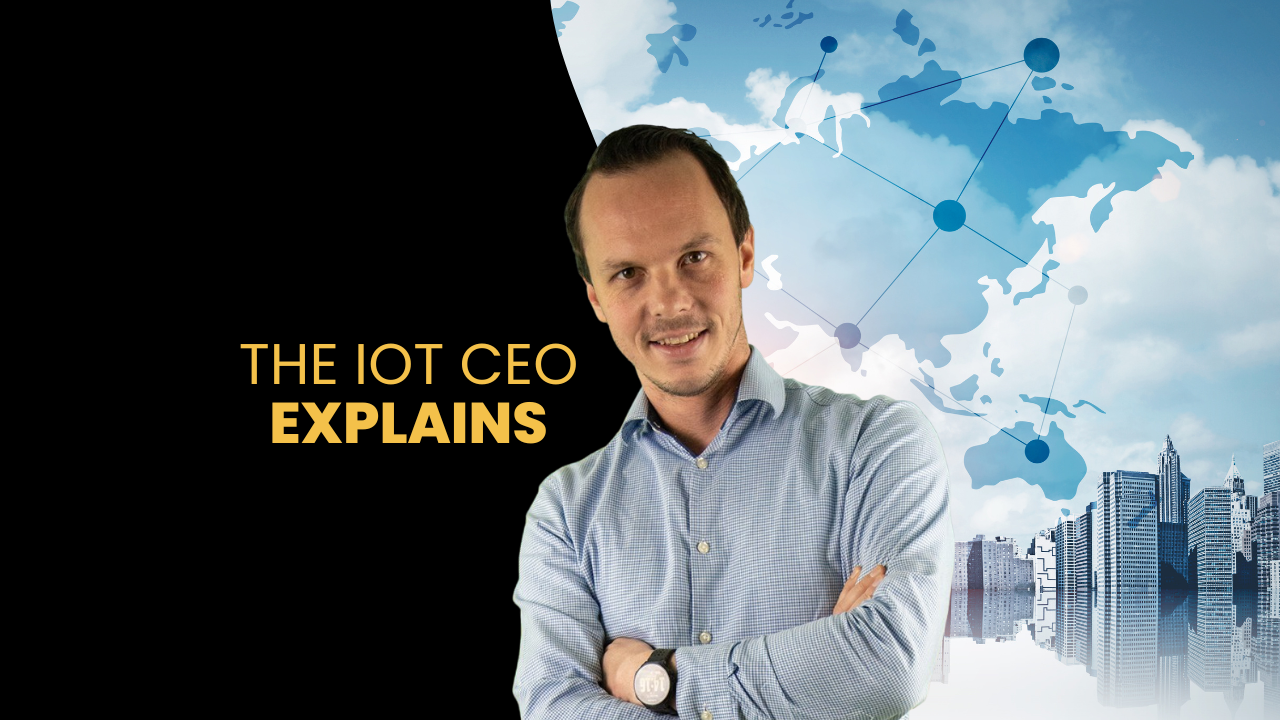 What is Helium and how to make money out of it? 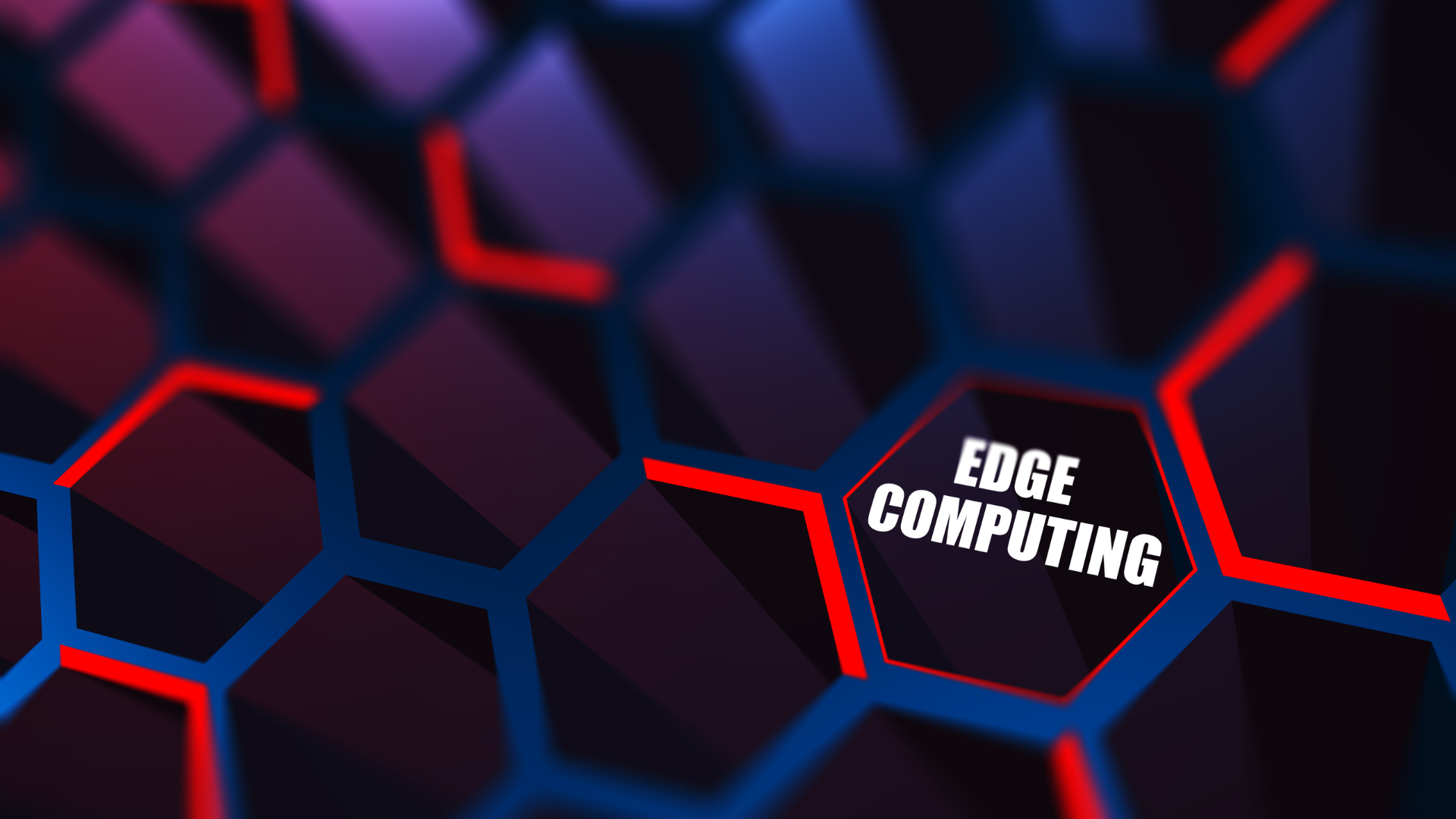 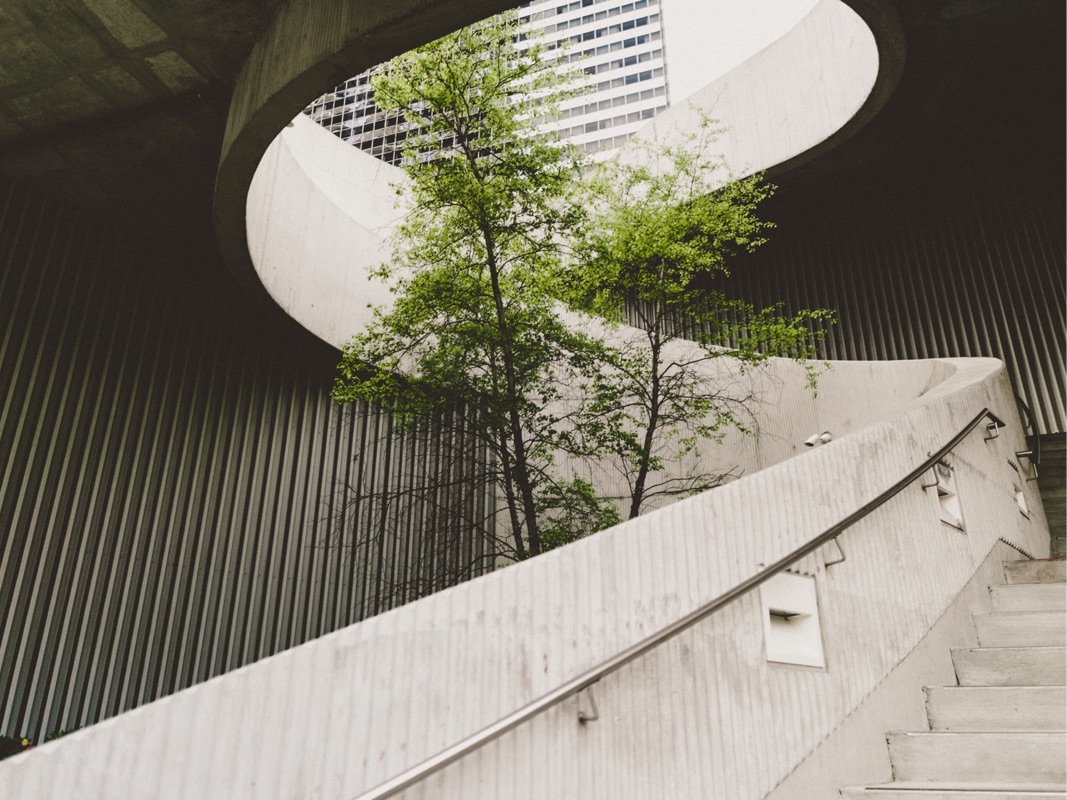 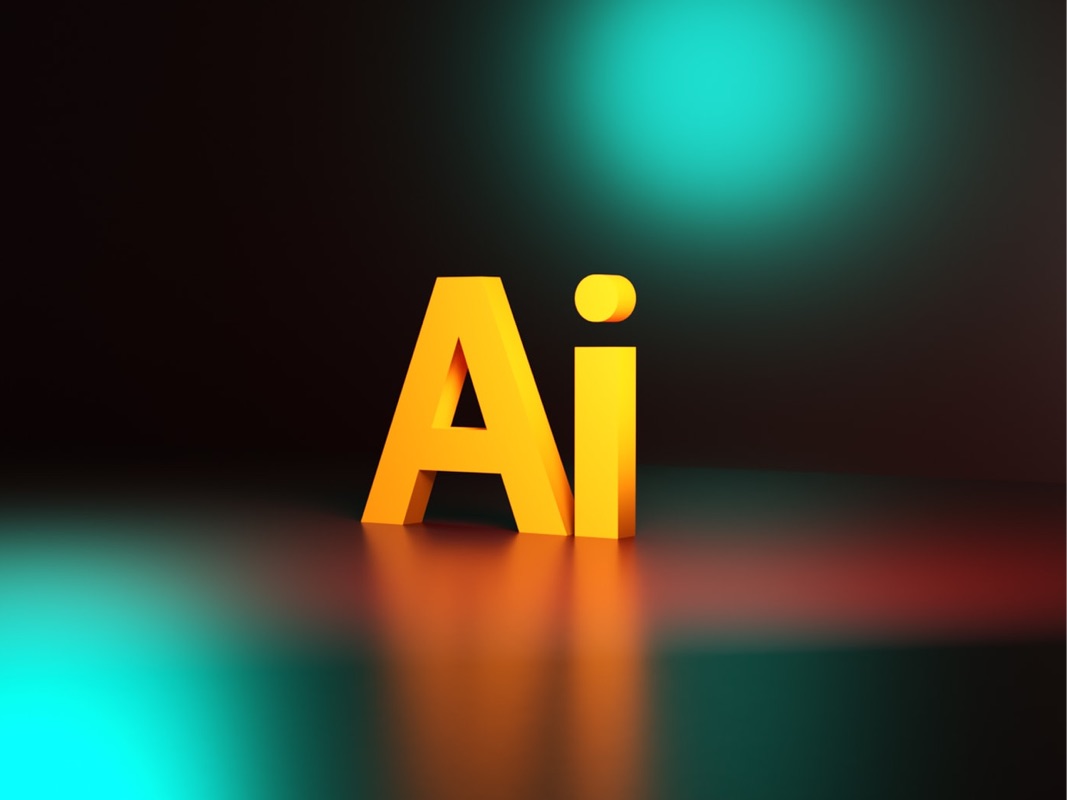 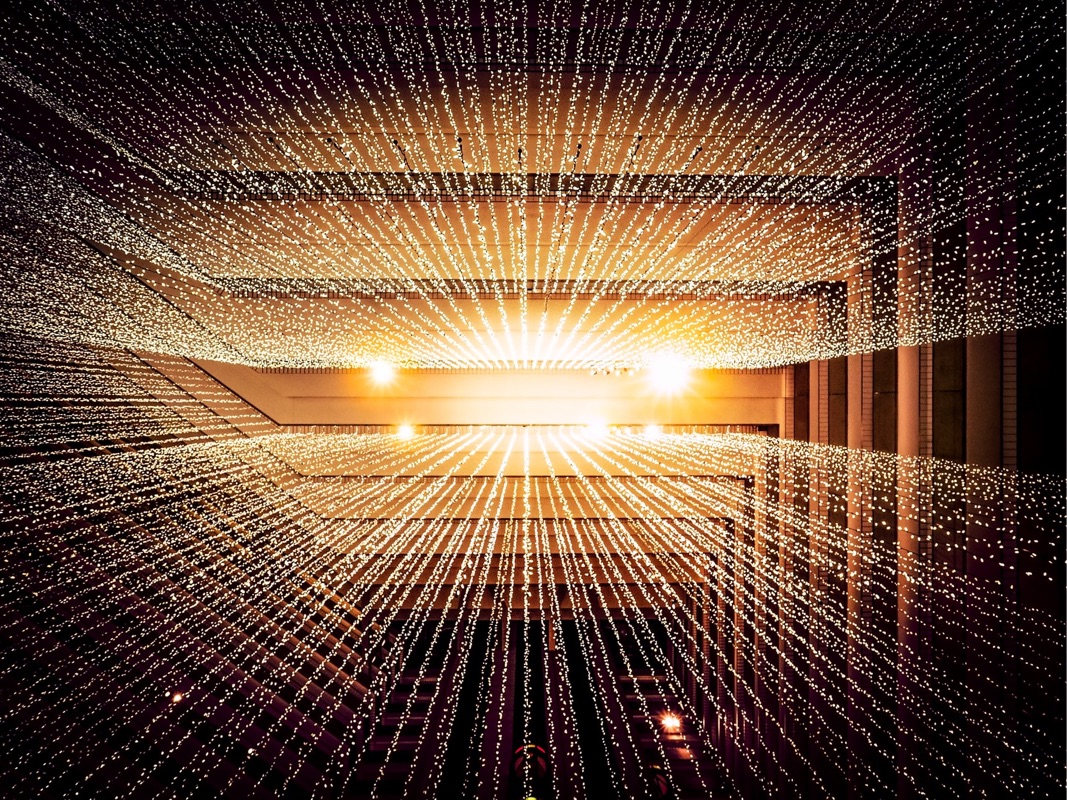